BISON MANOEUVRES has managed the careers of numerous acts and has contacts in many areas within the entertainment industry worldwide. We believe a natural bond has to be in place for the artist/mgmt relationship so if you like what you see â let us know!

SOME OF OUR ACTS PAST AND PRESENT:

THE FADES - GENEPOOL We have strong links with many labels and distributers and can work hand in hand to release recordings in the manner they deserve. (Yes we love vinyl AND that other new format!) BISON MANOEUVRES own debut release in early 2006, YO ZUSHI 'SONGS FROM A DAZZLING DRIFT' got rave reviews:

"His playfully eccentric lyrics about life's small moments, plucked acoustic guitar and rollicking rhythms suggest a less ramshackle Badly Drawn Boy or better adjusted E from Eels, the likes of Mary Magdalen's Barbershop Blues sparkling in the face of a lost love, and even the Leonard Cohen-like Pin Brooch Cabaret tingling with optimism. Just 23 years old, this could be the start of something major." - **** Q Magazine, "Q Recommends"

"Yo Zushi's folk songs have earned him plenty of high profile fans around the world and this, his debut LP, looks certain to raise the bar even higher. A masterclass in storytelling." - Dazed & Confused

"Immediately likeable and with the unerring ability to bring a smile to the lips of any music fan perfectly constructed lyricism With any luck this is just a taster for whats to come from this talented musician." - Word Magazine

"...diversity and newness throughout... haunting." - Comes With A Smile

"...a singer-songwriter who does more than slow and painful... upbeat melodies and enchanting lyrics... marvellous." - **** Maverick

"...With a title lifted from a Robert Browning poem, the album is a classy collection of intelligently literate folk songs that beat with a left of centre Pop heartbeat. Understated, unaffected yet charmingly affecting, the album ought to set Yo Zushi up as one of the key singer/songwriter talents of 2006." - Tangents

"Should contemplative singer/songwriters become the heroes they once were... then Yo Zushi is one artist who will be leading the revival." -Flavourpill

Old News: *Winner of Dazed & Confused Magazine's Re:Creation Award 2004 *Breezeblock Bomb (AKA Record of the Week) on Mary Anne Hobbs's show (Breezeblock, BBC Radio One). She said I was "the spirit of Bob Dylan for the 21st Century", which was nice, but I feel for Mr Dylan himself, who is still very much alive... *Twice the Xposure Big One (i.e. Record of the Week) on John Kennedy's show (Xposure Part 2, Xfm) *One of Daily Telegraph's "Bright Young Things" 2004 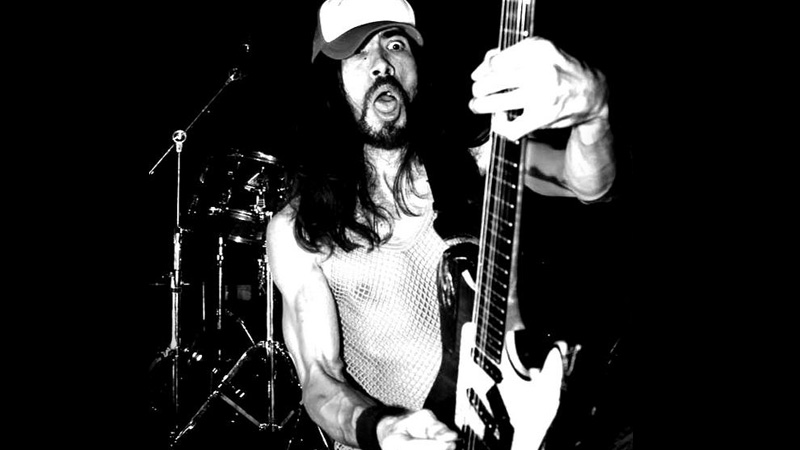 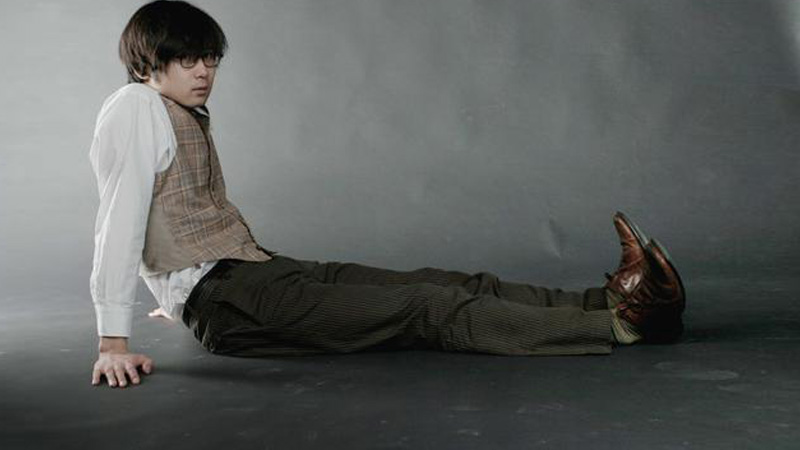 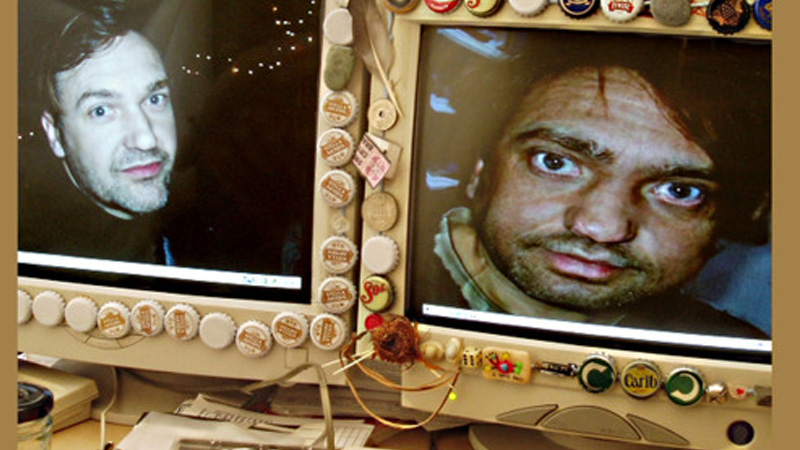 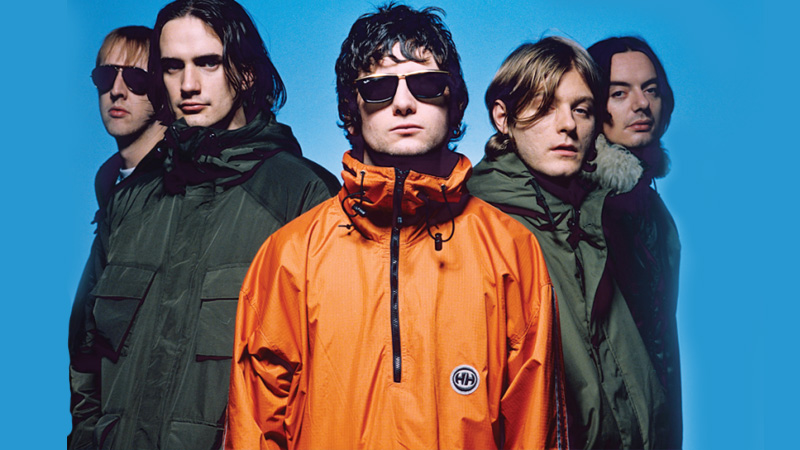 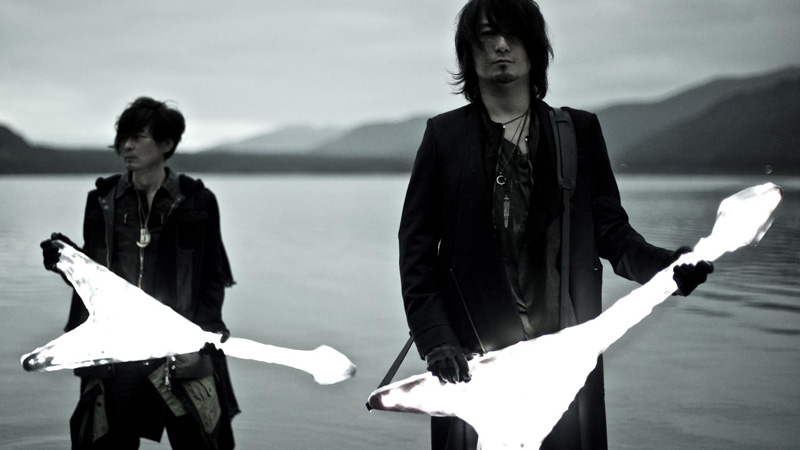 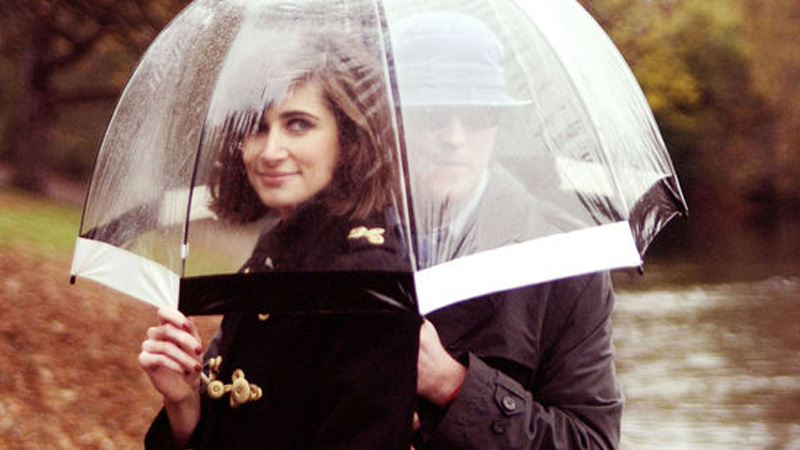